EMMA LANE is not your typical country singer-songwriter. While most country acts stroll onto the stage with cowboy boots, EMMA LANE keeps true to her rock n' roll roots and sticks to Chuck Taylor's. So is true for her music.

LANE grew up in a musical family performing since she was 16 in her father's rock band, covering rock n' roll greats like Led Zeppelin, Heart, Janis Joplin, and Pat Benatar. Through the years she floated in and out of bands and began writing her own songs and work as a solo act.

Starting from the ground up, LANE immediately caught the eye of FRETTIE, a national songwriting community that named her SONGWRITER OF THE MONTH in March of 2013, before her debut ep even came out.

Before long, EMMA was invited down to NASHVILLE to record her debut EP "NOISE FROM THE BASEMENT," penned by LANE, which led to 6 national nominations for her vocals and songwriting in 2014, winning BEST COUNTRY RECORDING for her first single "AT THE CROSSROADS." This led to regional, national, and international radio air play, playing 100 shows a year and traveling the U.S. to perform at music conferences such as MILLENNIUM MUSIC FEST, SS Cape May and the famed SXSW for rising indie musicians. LANE has also had the chance to share the stage with national acts; Chris Wilson (CurveTone Records), The Dollyrots (Blackheart Records/Arrested Youth Records) and The Henningsens (Sony Records).

Through social media and her own marketing, LANE perked the ears of BMI award winning, hit songwriter, KRISTY JACKSON of FEVER PITCH PUBLISHING, who is responsible for Reba McEntires hit, "Take It Back." Together, the two wrote LANE'S current single "LITTLE BIT OF SOMETHIN'". Staying true to her back to basics roots, a behind-the-scenes music video was also released for the single. "LITTLE BIT OF SOMETHIN'" also led to multiple tv and radio appearances, press, and landed LANE, with an endorsement deal with CLAYTON USA and LUGVILLE GIG BAGS.

In late Fall 2015, LANE'S music video for her single ‘LITTLE BIT OF SOMETHIN’ debuted at number one the CM&T Country Countdown program on Sky network in the United Kingdom and made history as the first artist to consecutively top the top 6, three months in a row. Weeks later, LITTLE BIT OF SOMETHIN' broke into the top 20 for country radio play for the UK and Europe and also landing her a debut magazine feature in the UK Magazine, UP Country. In addition to overseas success, she was approached to endorse LUNA GUITARS and BOHEMIAN GUITARS as an official artist.

In just a few short years, EMMA LANE has solidified her career as one of the brightest up and coming indie artists to watch.

In the words of her co-writer, KRISTY JACKSON, "EMMA LANE is a class act and a FORCE! Stay tuned!". 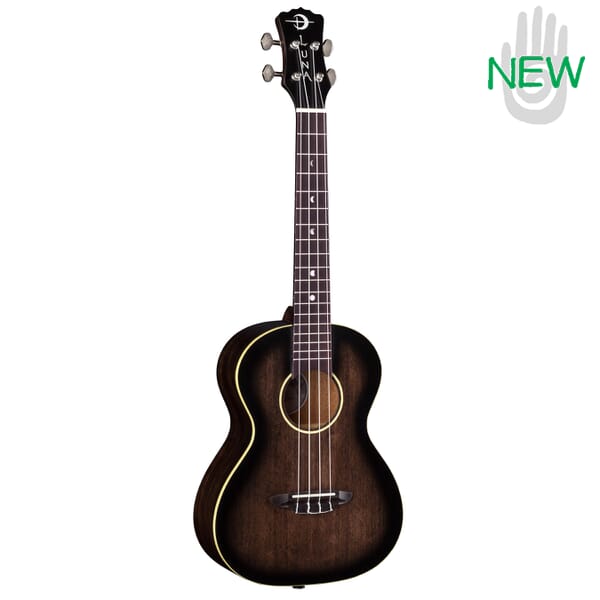 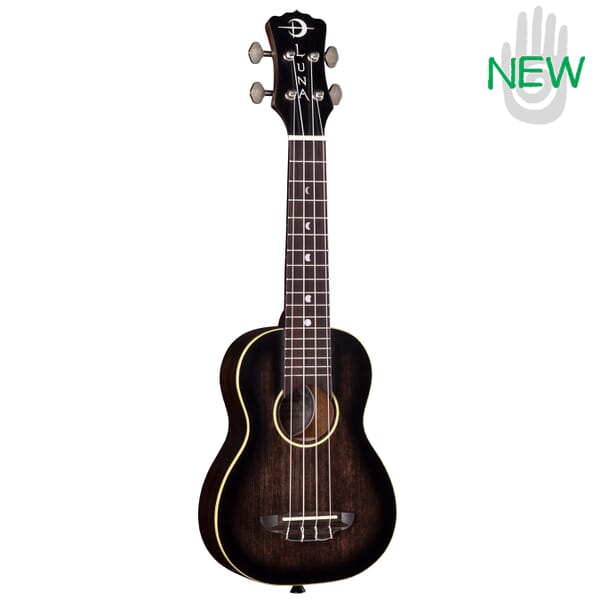 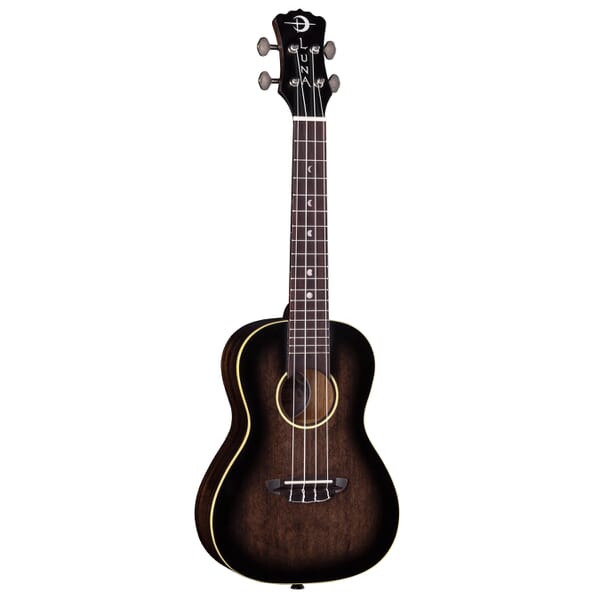 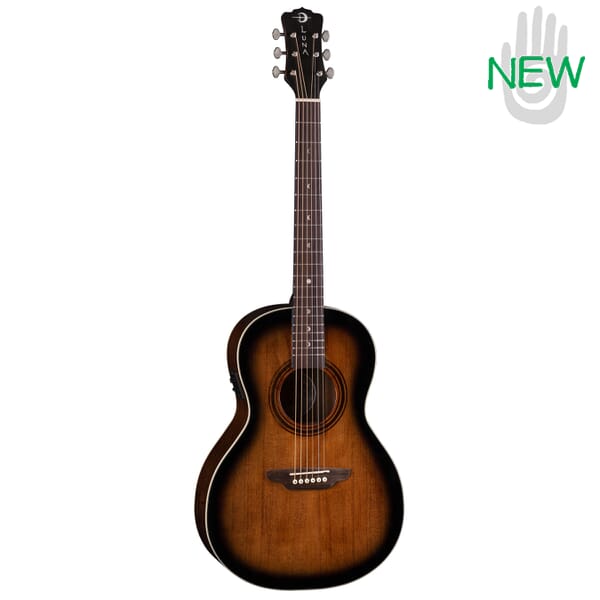 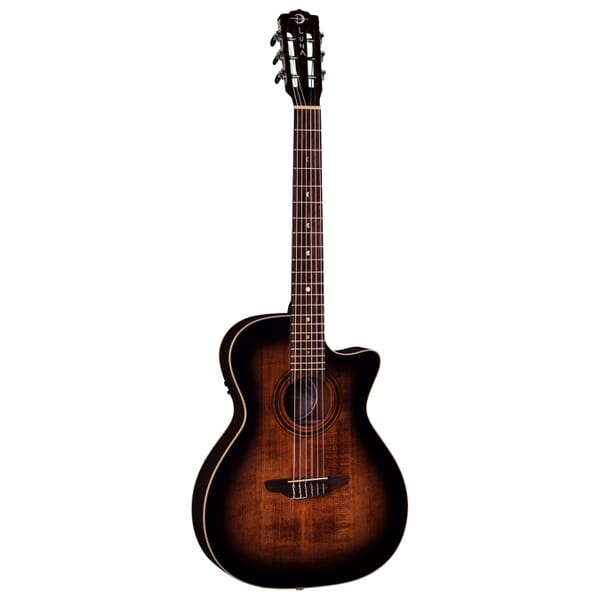 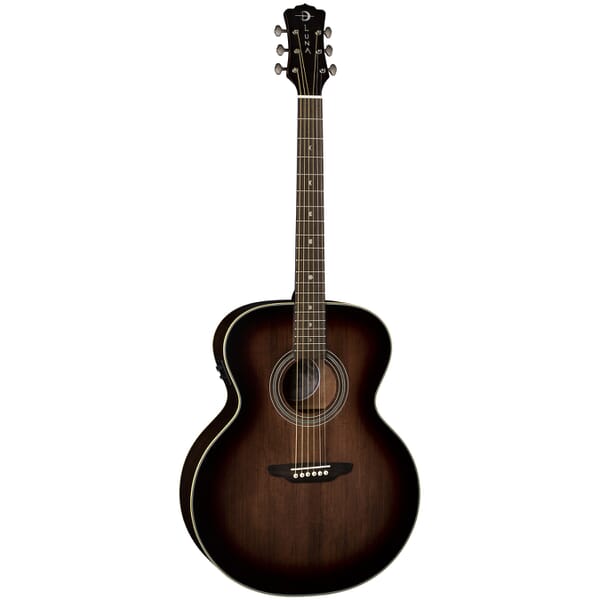 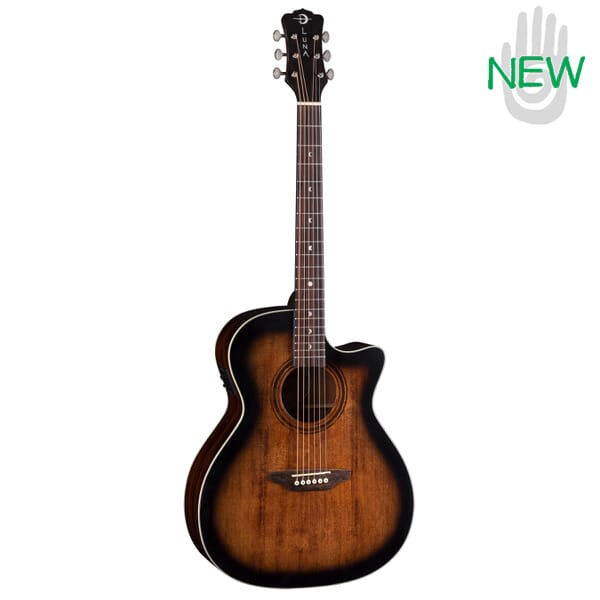 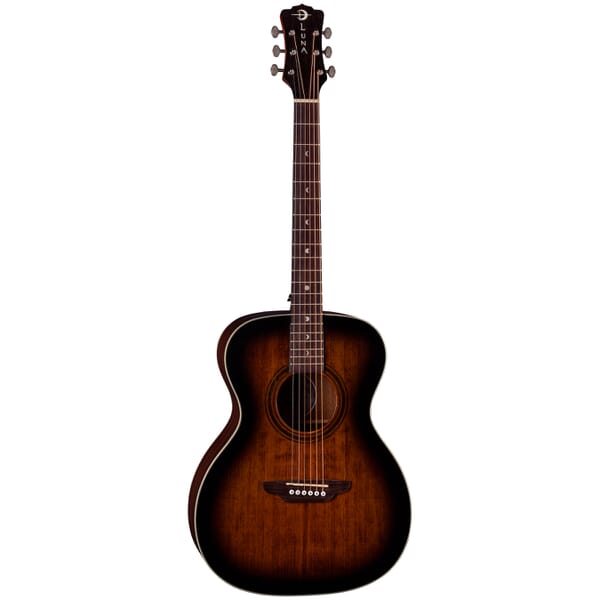