Gavyn Bailey is a singer and songwriter known for his quirky, commercial style, and deep soul mentality, with a writing maturity well beyond his young age. He's been music-minded ever since the age of three, while recovering from a kidney transplant, he taught himself many instruments and worked on honing his love for songwriting - an outlet that has gained global attention. He used his experience as an avenue to inspire others going through similar situations, whatever that may be, and is currently an ambassador for Children's Hospital Of Orange County (CHOC) Mental Heath Initiative, aiding both children and adults through music and dialog.

In 2013, Gavyn released his debut EP "Sickly in Love which landed #4 on the iTunes Singer/Songwriter charts. That same year he was nominated for an OC Music Award for Best Youth Artist as well as LA Music Awards for Best Album and Male Singer/Songwriter of the year. In 2014 he joined a Scandinavian tour with the popular former Danish band, Dune. The following year, his song "All Growed' Up was placed in the Canadian MTV television series, Degrassi.

Since 2016, Gavyn put his focus into songwriting for himself as well as other artists when he signed a publishing deal with Bump Into Genius and Warner/Chappell Music. He has since collaborated with artists including Ray Dalton, Tim Schou, Xenia ("The Voice"), Karen Dezelle, MOODY, Romeo Blanco, Soren Bryce, Dylan Jordan, and SVEA, among others, and has accumulated a diverse song catalogue. His song "Novocaine by Tim Schou was awarded Grand Prize at the IAMA in 2018 (International Acoustic Music Awards.)

As of February 2018, Gavyn has been writing and recording a new album with Grammy-nominated producer/mixer Trevor Muzzy (Lady Gaga, Nicki Minaj, Jennifer Lopez, among others) and songwriter Ashley Maietta of the trio "Luci, set to begin releasing singles from in early 2019.

"Gavyn Bailey is not a fabricated product. He has a story that inspires his music. Gavyn was born with kidney failure and needed a transplant when he was 3. A decade later, he is en route to fulfill his dream of becoming a singer and open a charity for kids with the same condition he confronted. But you wouldn't guess any of that from his stage presence."-February 14, 2012 in Live Reviews by Angelo Florendo

Gavyn's is a compelling story because it speaks to the sustaining and inspirational power of music. As mentioned in a CBS article: "Even before Gavyn could formulate words music was medicine."

Getting to know Gavyn

What role does music play in helping you feel better?

Music is definitely a way for me to escape with whatever it may be that I'm going through. That's my way of coping with certain things. I just write from my heart.

What inspired you to start playing music?

I've always done music. Ever since I was like two or three. My mom told me I used to put on shows for the kids on the hospital floor after I had my kidney transplant. I just want to make a difference in people's lives because it could just take one song to connect with someone on a level they needed to be connected on and even save someone's life.

Your life in six words?

Your favorite possession is?

Tell me a little about why you like your Luna?

I don't just like my Luna I LOVE her. She has given me the opportunity to make music that I wasn't able to create before. The sound is so pure and the designs are beautiful and different from anything else out there. I will never get a ukulele from ANY other brand but Luna :)

It looks like there are a number of charities and causes you support. Can you take a moment to tell us about the things you support and why?

Yes! I support Champions Against Bullying which is an anti-bullying organization which promotes the toll that bullying has on people and how to prevent it. I support this cause because I was bullied quite a bit in middle school so it's close to my heart.

I also support The Painted Turtle which is a camp for kids with chronic illnesses which I went to when I was younger and I want to do everything I can to give back to them for what they have done for me.

If you could give a gift to the world, what would it be?

Happiness, because I feel that everyone deserves to be happy which is why I try and put a positive twist on my songs. Also, I want to be able to inspire others to find themselves and be comfortable with who they turn out to be.

An event that changed you was?

Having a kidney transplant. It makes me look at life from a positive prospective and I have grown up to be a much stronger person.

"Gavyn Bailey is not a fabricated product. He has a story that inspires his music. Gavyn was born with kidney failure and needed a transplant when he was 3. A decade later, he is en route to fulfill his dream of becoming a singer and open a charity for kids with the same condition he confronted. But you wouldn't guess any of that from his stage presence."

Gavyn's is a compelling story because it speaks to the sustaining and inspirational power of music. As mentioned in a CBS article: "Even before Gavyn could formulate words music was medicine." 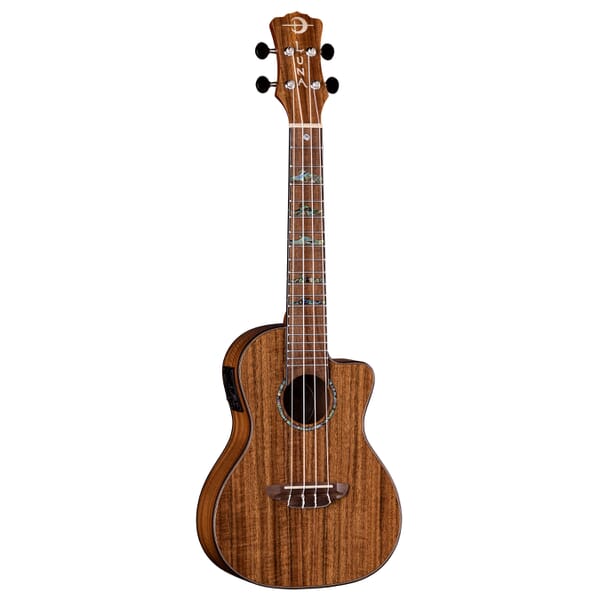 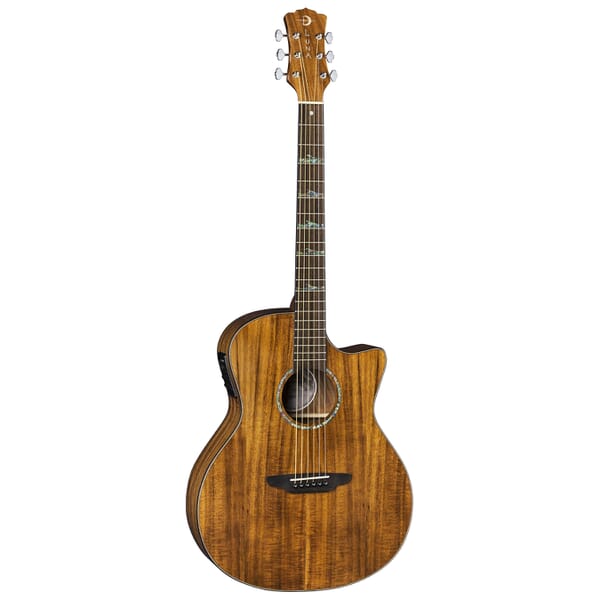 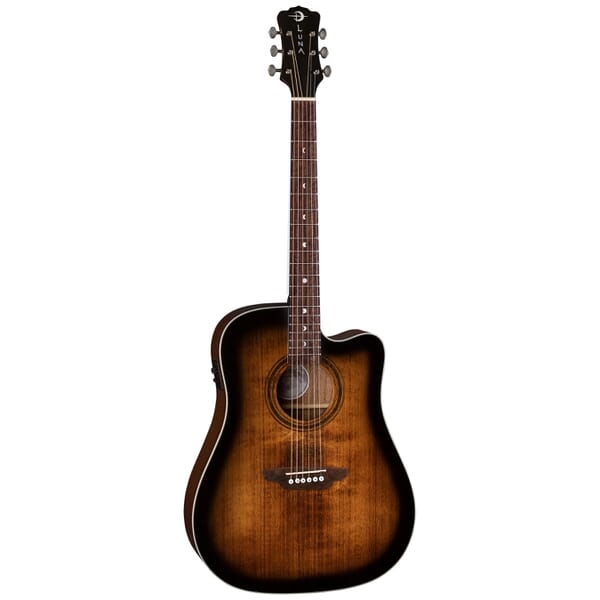