Big Island father and son DUO, Anaspond, emerges the issue of more than 5 generations of paniolo cowboys, musicians, and composers as Hawaii's newest World Music artists. Keikilani and Leokani Lindsey are lovers of most every musical genre, but they celebrate their love of ohana and culture by continuing to holo mua' (move forward) in their unique interpretations of classic compositions, new original mele and traditional Hawaiian favorites.

In the Summer of 2016, Anaspond hit the road for a 5-month album tour across the continental US, celebrating the release of Leo Lindsey's first solo album! "Here Comes Treble was nominated for Best Slack Key Album of the Year and features 11 brand new songs played in the Hawaiian Slack Key guitar style. Leo's innovative approach at the art of Slack Key guitar continues to inspire many and assures him a pass in the new Hawaiian Music Renaissance.

In May of 2017, Anaspond released their 3rd studio album, "Anaspond, a new and original crossover album. The duo has taken to the touring road again and will again travel from coast to coast, delivering a new voice of Hawaiian storytelling to mainstream music lovers. Delivering an Independent fusion-rock sound, the duo joins the ranks of America's heartfelt songwriters and their music has been likened and dubbed, "Loggins and Messina,with poi! 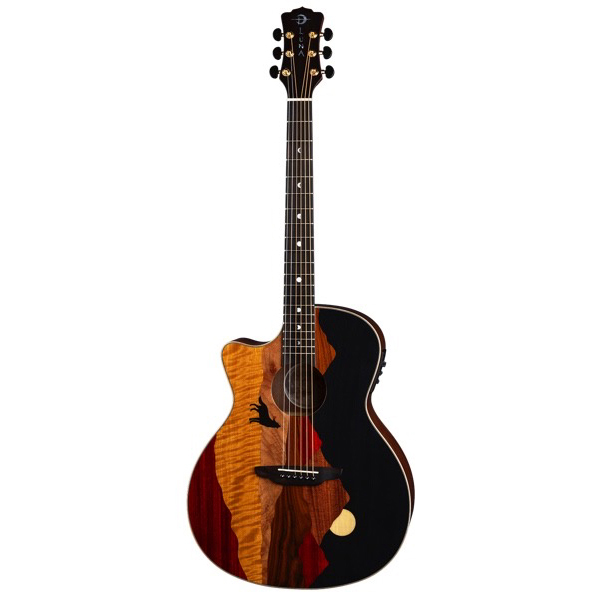 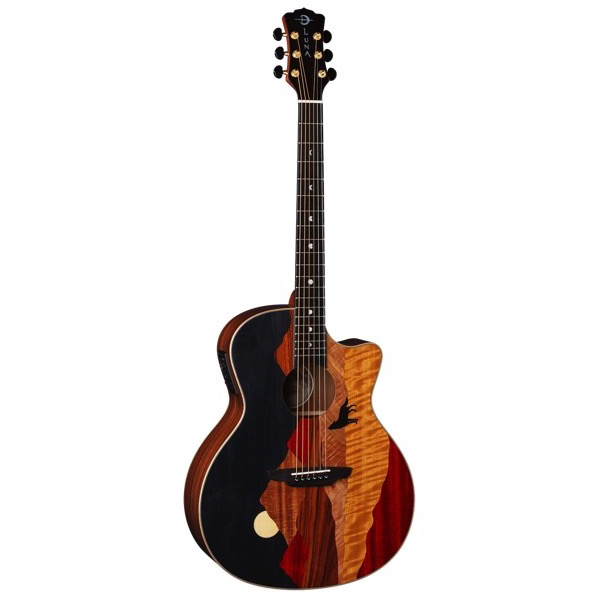 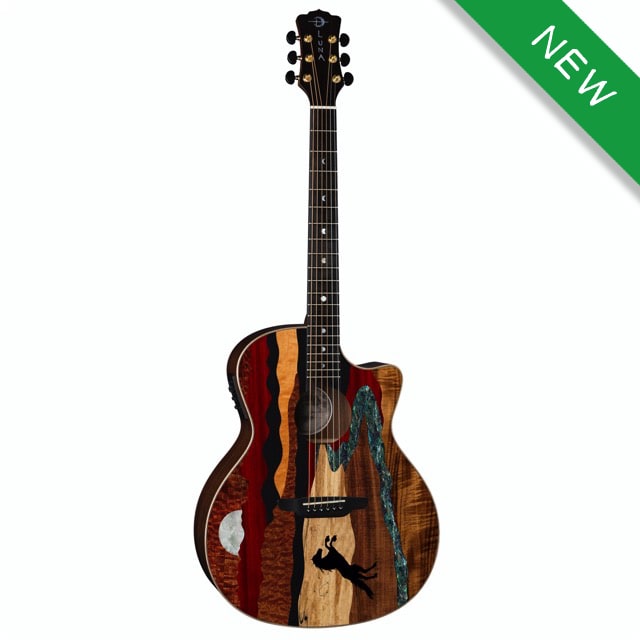 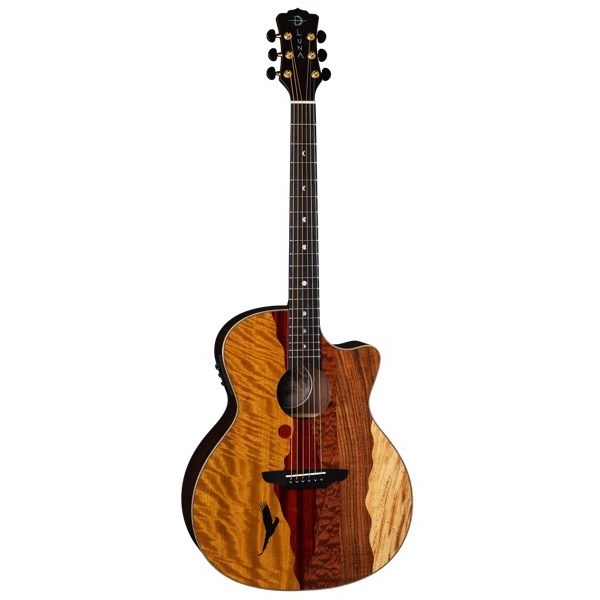 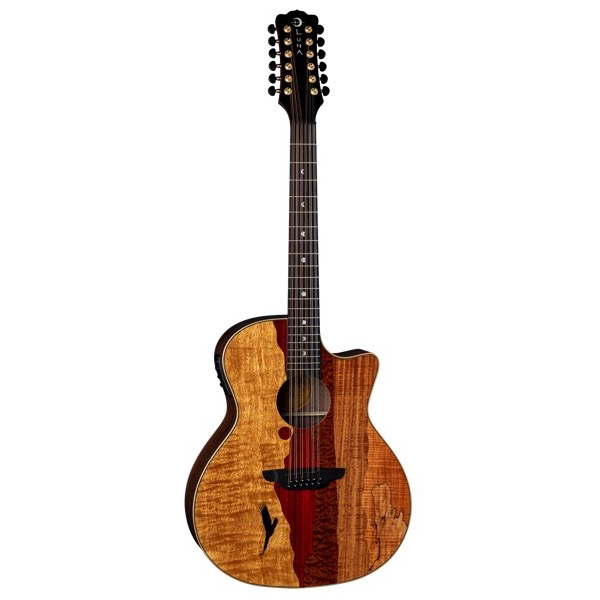 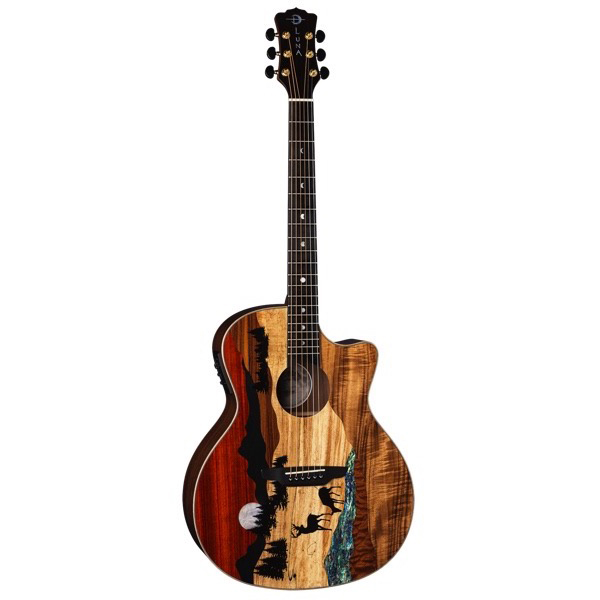 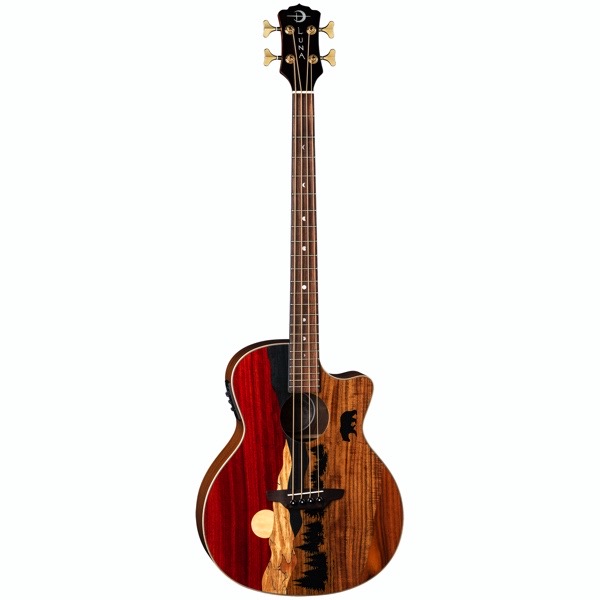 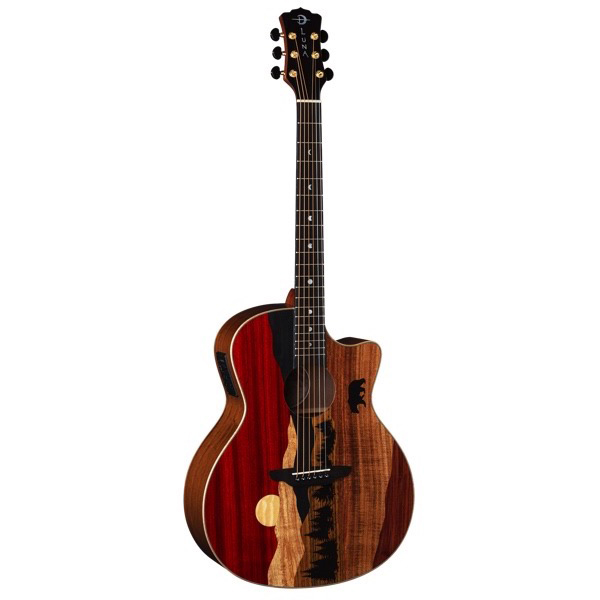