Mary Amato post tips each week- for writing songs, for performing, for living the musical life. Sometimes the tips are her own like the simple tip above. Sometimes she pulls in people like Gregg Hammond who offers a ten pointer plus a bonus - he's the President of theDC chapter of Guitars Not Guns( a great non-profit).

This broad sourcing and constant sharing tells you lots about the generous spirit of Mary Amato.

Generous spiritandgenerous talent: she is an award-winning novelist and songwriter who often takes on the roles of her characters.

Her booksGuitar NotesandThe Naked Mole-Rat Letters(now available as an e-book too) both include music. A forth-coming novel will include original songs on uke. Learn lots more about Mary Amato's doings atmaryamato.com

Below Mary talks with Luna about her writing character-based songs.

Mary Amato:You have to get "into character" to write fiction. I do it with songwriting, too. It's liberating to shed your own ego, dive into the soul of another person, and see the world from that point of view.

Luna:How do you get started writing a character-based song?

Mary Amato:First, imagine a character. This can be someone you have invented, or you could be inspired by a stranger or a person in a photograph or painting. Next, make a choice about whether you're going to write in "first person" or "third person." If you pretend you are the person and you are using "I," then you're writing in first person. If you're singing about the character and use "she" or "he," then you're writing in third person.

Mary Amato:Sure. John Prine put himself in a woman's shoes to write "Angel from Montgomery" which has been covered often. "I am an old woman named after my mother" That's a first-person, character-based song. Paul McCartney chose third person to write about the Eleanor Rigby in his classic song. "Eleanor Rigby picks up the rice in the church where a wedding has been"

Luna:What tips do you have for songwriters who want to try writing character-based songs?

Mary Amato:Try one of these brainstorming ideas and then use the raw material that you come up with to craft your song.

Let go of any inhibitions you might have and enjoy! 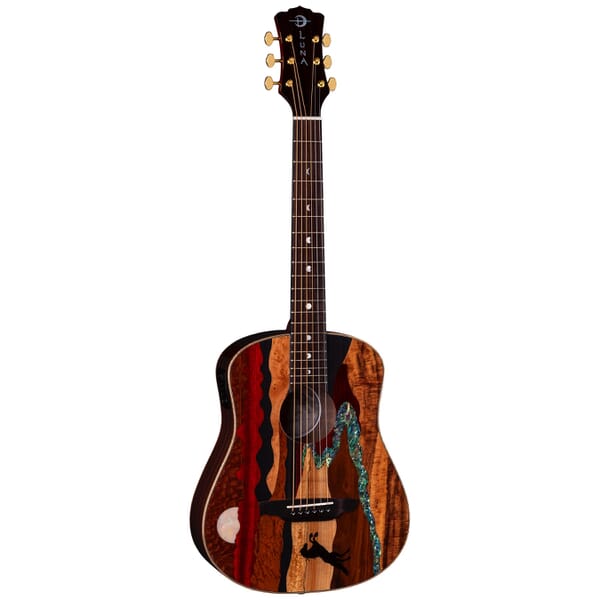 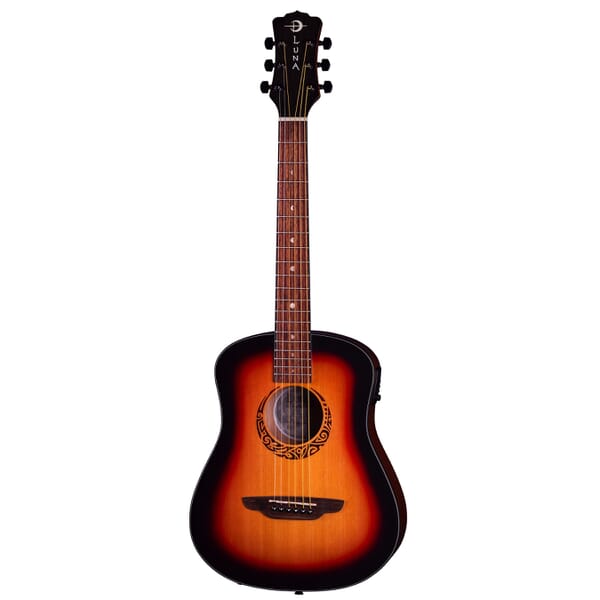 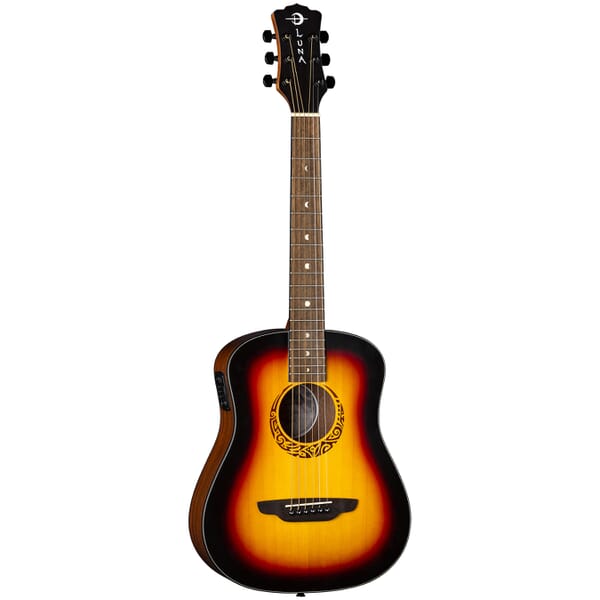 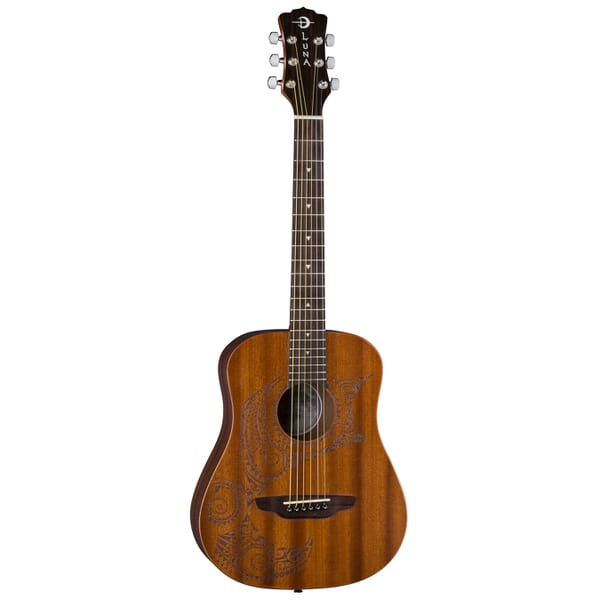 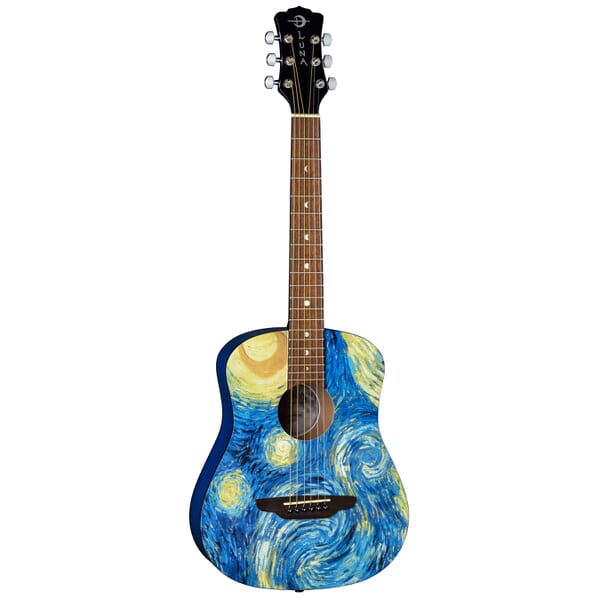 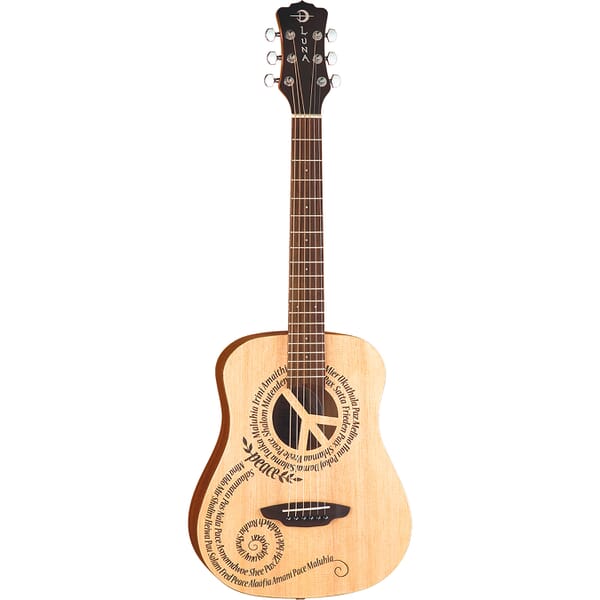 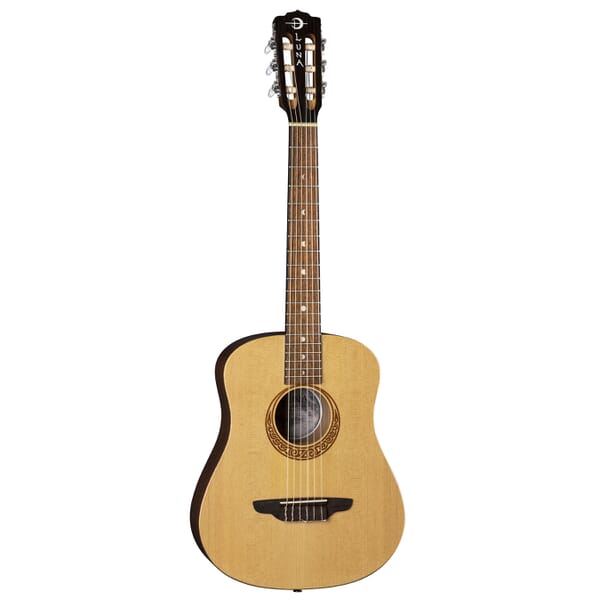 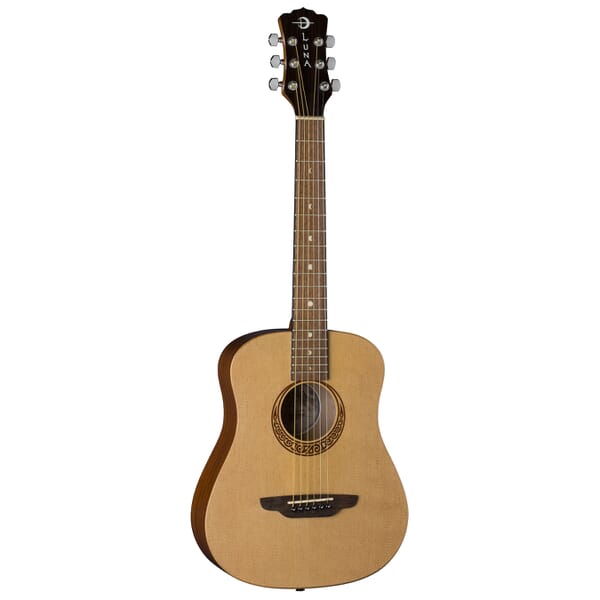