When did you write your first song and what was it about?

I started writing songs when I was ten, but the first one I recorded was my single, Shame on Me, which I released in 2014. The song is about realizing that all your friends were right about that guy and that you probably shouldve listened to their warnings. Even though its not the best situation to find yourself in, I think its still a fun song because it takes an oh well approach to the whole thing -- shame on me, but Ill be fine. Its still one of my favorite originals because everyones been there; three years after the release my friends still talk about how relatable they think it is.

What attracted you to Luna instruments?

I first started getting interested in Luna when I saw photos of their gorgeous guitars and ukes on Instagram. I felt like no one was making instruments with such a unique look about them, so I knew I had to get my hands on one! And when I found out they also played beautifully, I realized it was a match made in heaven. I just love that when you see someone playing a Luna, you always know its a Luna. The guitar that really grabbed me when I visited the Luna showroom was the Vista Bear -- its absolutely gorgeous. I use it all the time during my live shows and it always makes an impression on the audience. It has actually started conversations with fans that may not have happened otherwise; they come up to me to ask about my guitar because theyve never seen anything like it. So thats another thing I love about my Luna -- it gives me another way to connect with the fans.

What motivates you creatively, spiritually and emotionally?

Id say that my emotions are what tend to motivate my creativity. I always find that whenever Im going through an emotional situation -- whether its sad, happy, confused, whatever -- I gravitate towards my guitar because those feelings need to go somewhere. I need to get those emotions out; it actually helps a lot. When I write a song its basically equivalent to venting, but the cool thing is that when Im done, I have something to show for it. I love the fact that no matter what is going on with me, I can do something productive with those emotions and create something that wasnt there before. Ive always turned to music whenever Ive found myself in a difficult situation, and the artists I listened to in those moments became really important to me because they helped me feel less alone. Their songs showed me that I wasnt the only one whod ever felt what I was feeling. Thats another reason that I write music. I want to create songs that tell the listener, hey, Ive been there, too, because life can be hard sometimes. It helps to know youre not the only one.

What turns you off?

Definitely negativity. I try to keep a positive attitude no matter what happens, so its hard to be around people who dont share that ideal. Id rather do something to fix whatever is wrong than complain about it! Our responses define everything about a situation; something could be the end of the world, or it could be totally minor. It just depends on our outlook.

If you could play with any player alive or dead, who...and why?

I would absolutely love to play with Jason Mraz! I went to one of his concerts a few years ago and it was just incredible. Hes an amazing singer and guitarist, but hes also just an amazing performer overall. He creates such an awesome atmosphere during his show; while I was there I felt completely happy and carefree. It would be so great to be a part of that on stage.

Do you have a mantra or manifesto for living and loving with your whole heart?

Ever since my first gig, my dad has always told me to just be Paige, and that will be enough. I used to get nervous about performances, but I dont anymore. Instead, I just remind myself that being myself will be enough. All I know how to do is be me, so realizing thats okay has really helped my confidence not only in my performances but in my life as well. I think that if everyone could trust and believe that all they really have to do to succeed is just be themselves, they would be a lot happier. I have been, anyway.

If you could have anything put on a t-shirt what would it be?

I have this really awesome Neil Young poster hanging in my room that I absolutely love. Its this black and white poster that says Neil Young Live at the Cellar Door in big block letters and I just think its the coolest thing. Neil Young is one of my favorite artists; I am just so enamored of his music, and it holds a special place in my heart because my dad showed it to me. Hes actually the one who got me the poster Im talking about. So I think thatd be a cool thing to have on a t-shirt.

What's on the horizon?

Hopefully great things! Ive been working on new music and am constantly trying to explore new musical possibilities. Over the years Ive had a blast playing the acoustic guitar, electric guitar, harmonica, drums, piano, and ukulele, but Ive also enjoyed branching out and using different elements in my songs, like loops and machine drums. Ive been doing a lot of experimentation to try to find my true sound, and I think Im close! Im so excited to keep working on new music and perfecting my own style. As far as live performances go, Ive been singing in an a cappella group and performing in a choir for the past two years. But I am still branching out! I joined a band recently, so we are going to start rehearsing and performing soon. I am super excited to work on my electric guitar playing, even though the acoustic guitar will always be my first love. I cant wait to see what the future holds.

To learn more about Paige and follow along on her destiny, visit: www.paigekeiner.com 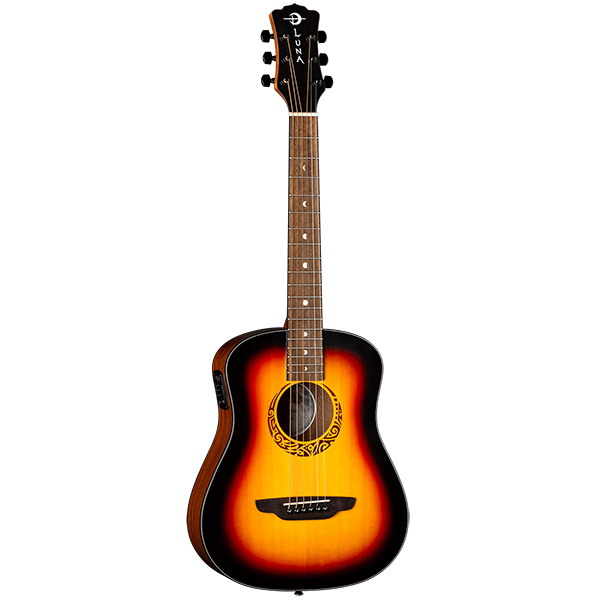 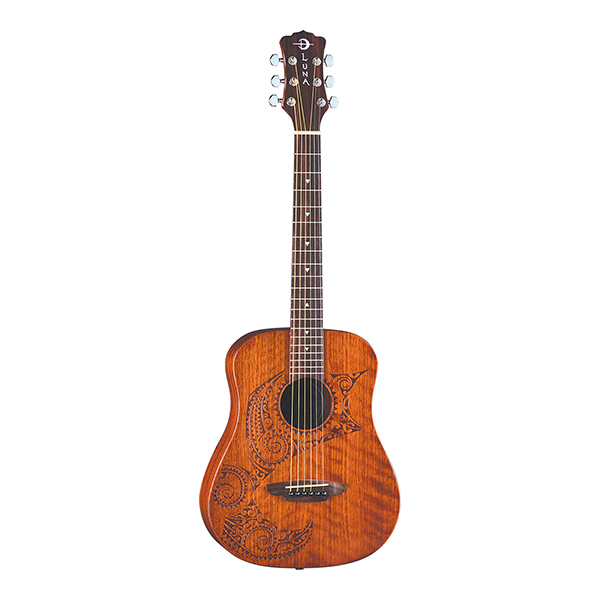 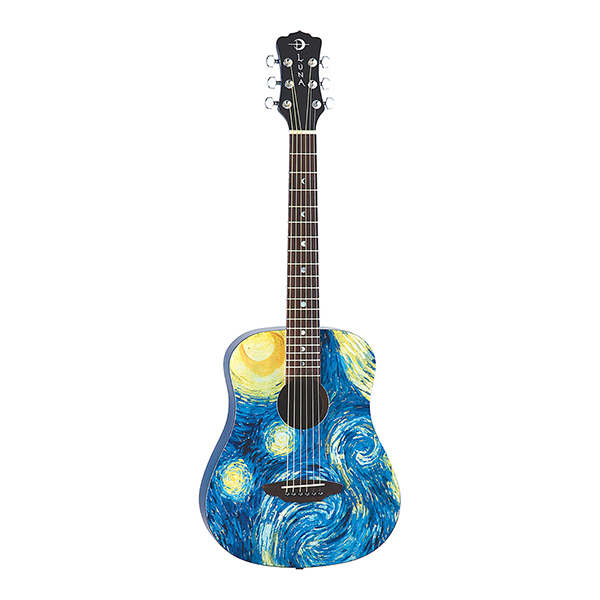 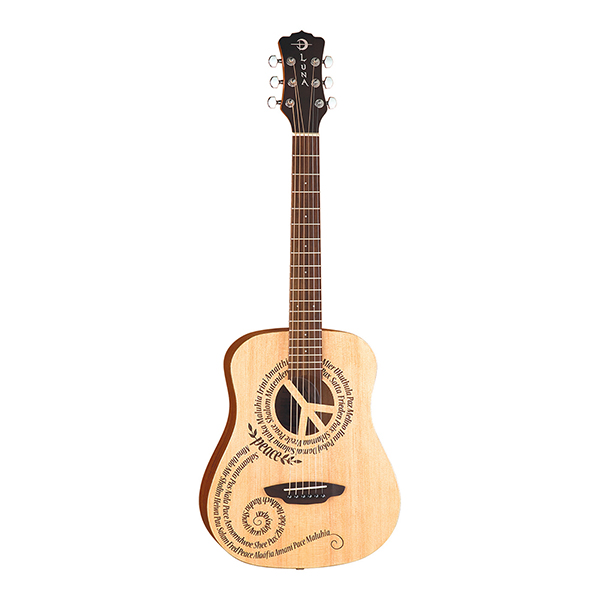 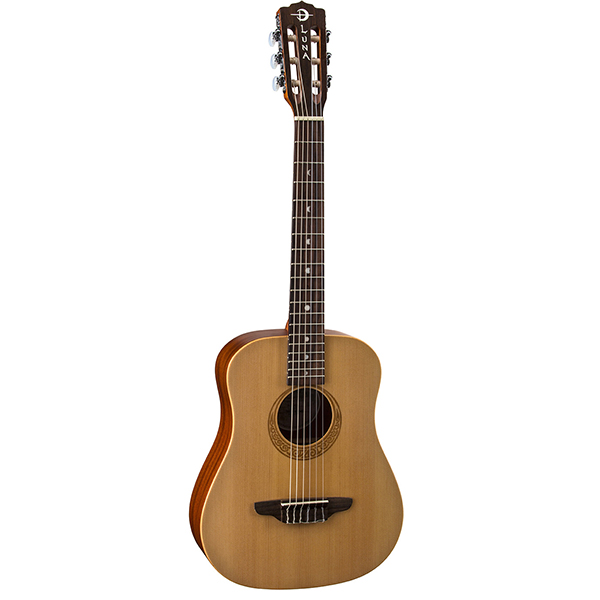 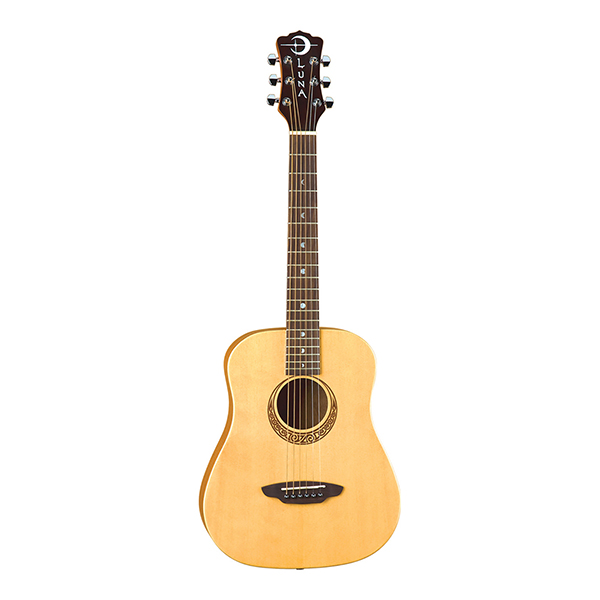 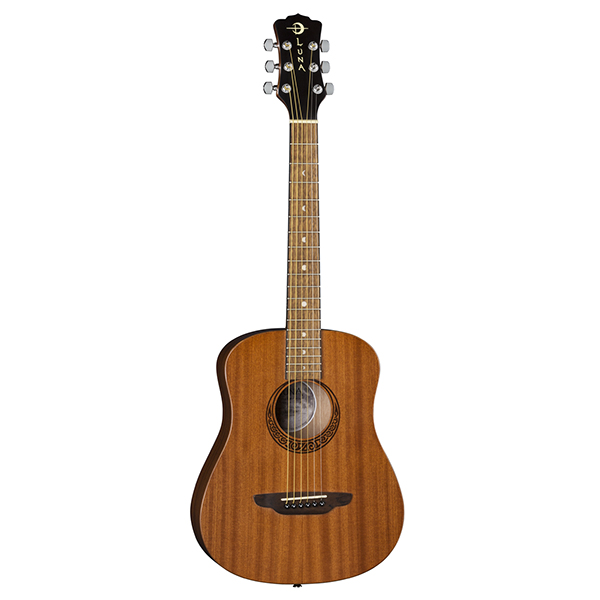 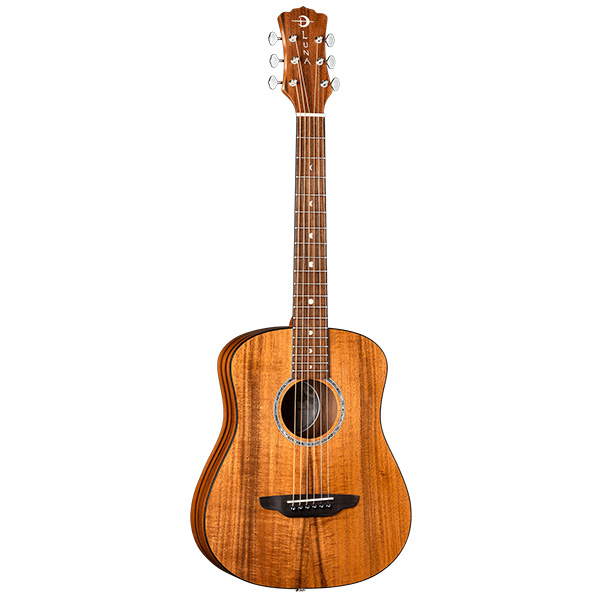