Moving from her native Argentina to LA at the age of five was just the first big move for musician Paz Lenchantin. The daughter of two concert pianists took to music early in life and knew pretty quickly that she'd found her calling. She's skilled at piano, bass, violin and guitar, not to mention composing, arranging and performing. Citing such musical influences as John Paul Jones and Rick Danko, Paz has made a name for herself as a mover in the music world. In fact, she's one of the most sought-after bass players in rock.

Paz was an original member of the group A Perfect Circle with Maynard James Keenan and the super group Zwan with Billy Corgan. In addition, she's played with Queens of the Stone Age, and with performers David Pajo and Papa M, among others. When she gets a moment to breathe she writes and performs solo.

Paz first fell in love with the Henna series, and chose Luna's Henna Oasis Cedar guitar designed by renowned UK henna artist and designer, Alex Morgan. She loved her Henna guitar so much that when Luna invited her to become a signature artist, she decided that a bass with Henna on the pickguard would be a dream come true.

Paz flew in to Luna headquarters in Tampa last year along with Luna's artist liaison Carla de Santis to begin making her dream a reality. Throughout personal reviews of many emails and mockups, Paz made suggestions for her bass, merging her hands-on "in the trenches" knowledge of the instrument with her natural sense of scale and beauty. Alex Morgan worked her "henna magic" once again on the paisley inspired pick guard.

Paz was presented with the prototype at the 2008 NAMM show in Anaheim, CA and has been playing it with her band Entrance. 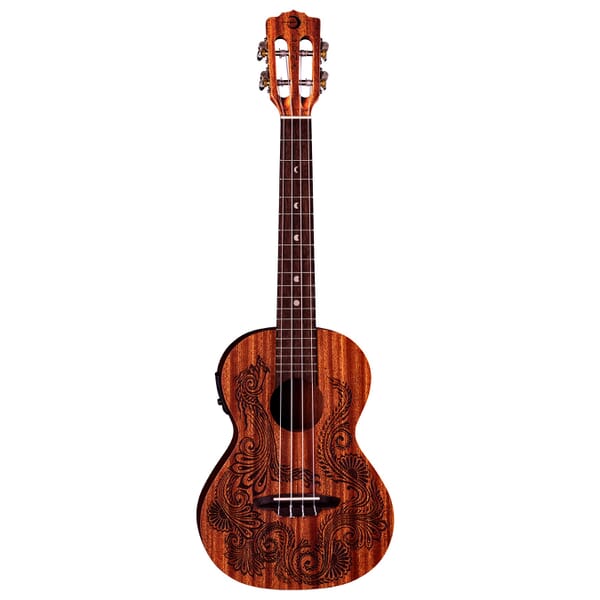 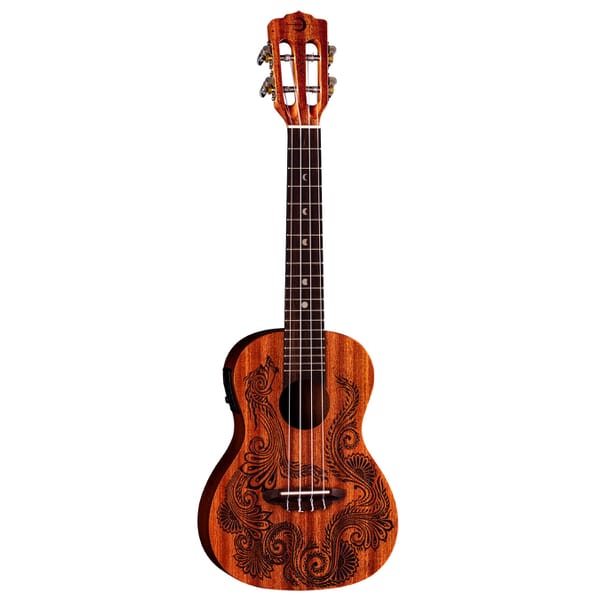 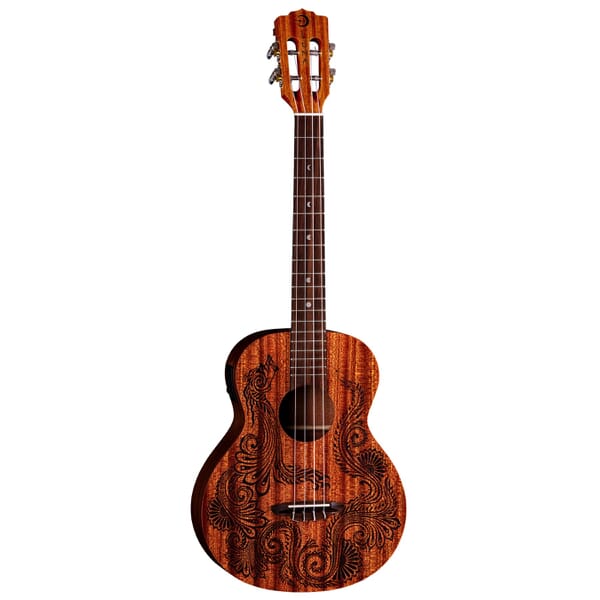 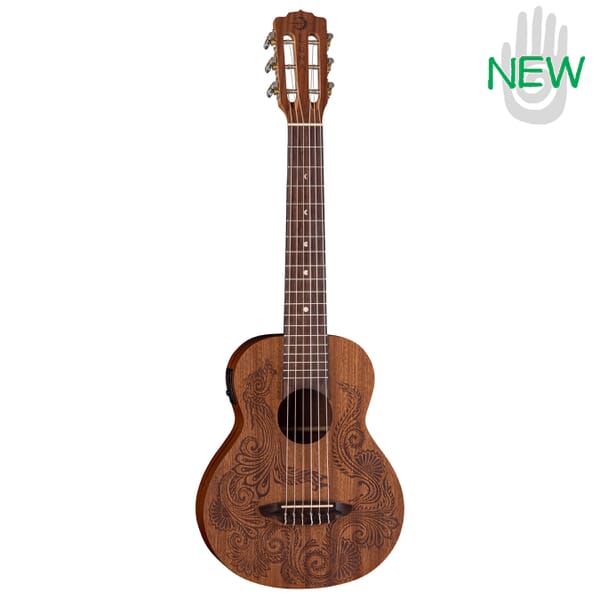 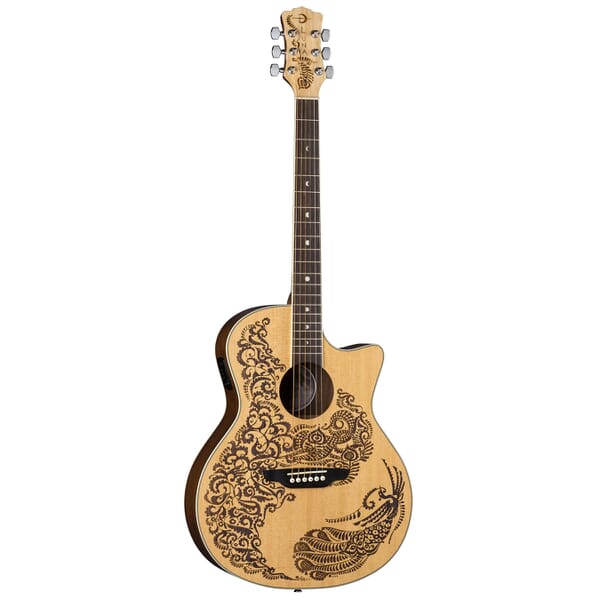 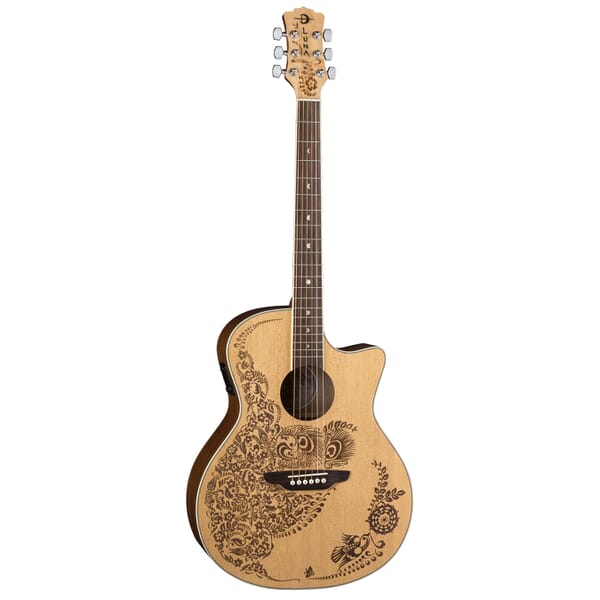 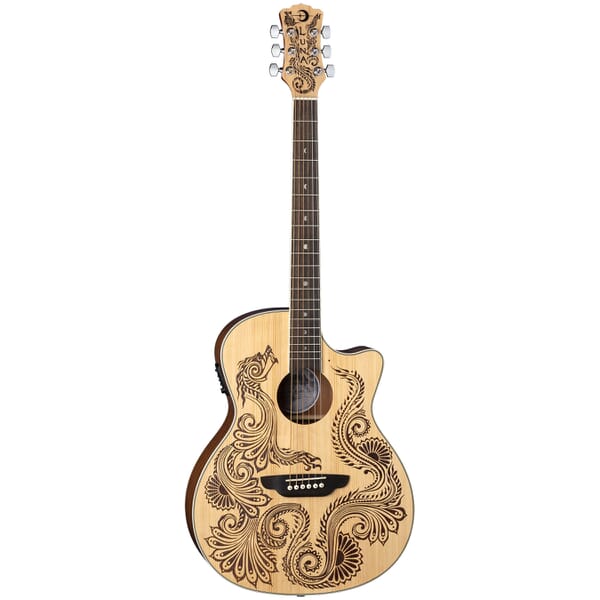