Yes, confirms Rachel Sedacca, she really did write a song about the gold rush and the Oregon Trail. Inspired by a movie she'd seen, Rachel penned the tune in 1998 and it went on to win awards from American Songwriter magazine. The California singer and songwriter took up guitar after receiving one as a gift from a neighbor and is largely self-taught.

Since launching her professional career in 2000, Rachel has traveled as far afield as Japan to perform. Her first album hit the airwaves in 2001, introducing fans to Rachel's versatile style and evolving songwriting skill. The artist names among her influences and inspirations the incomparable Bonnie Raitt, Patty Griffin, Shawn Colvin and the Grateful Dead.

As if her musical ability wasn't impressive enough, Rachel is one of the few performers who has successfully taken the business end of her career in hand, as well. She's booked and managed solo tours for herself, mastering the challenges of marketing, promotion and logistics, while also charming audiences. In addition to her two-week stint in Japan, she has traveled extensively in the U.S. Look for her on the road in the converted school bus she dubbed "Patience."

Rachel says her Luna Dragonfly is a hit with fans wherever she goes. "I love the inlay work on my Dragonfly," she enthuses, "the iridescent flip finish and the sound! I love talking about my guitar and my fans always ask me about it." The Dragonfly's unique finish "really trips people out," Rachel says. "They come up and say, 'I thought your guitar was purple. Now it looks green!'" 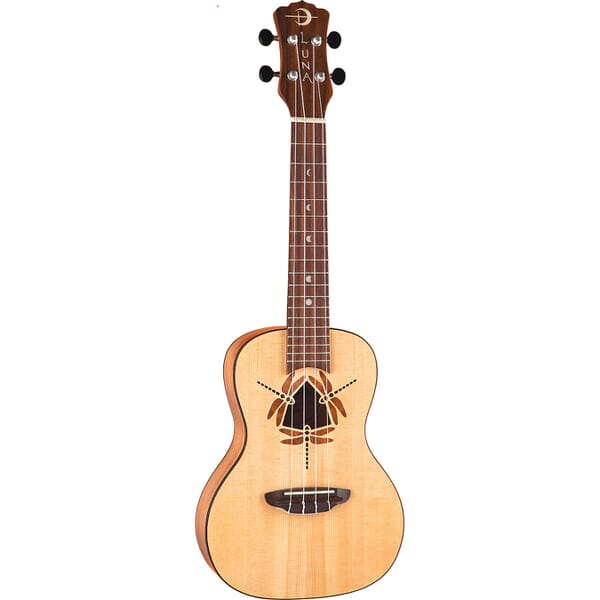 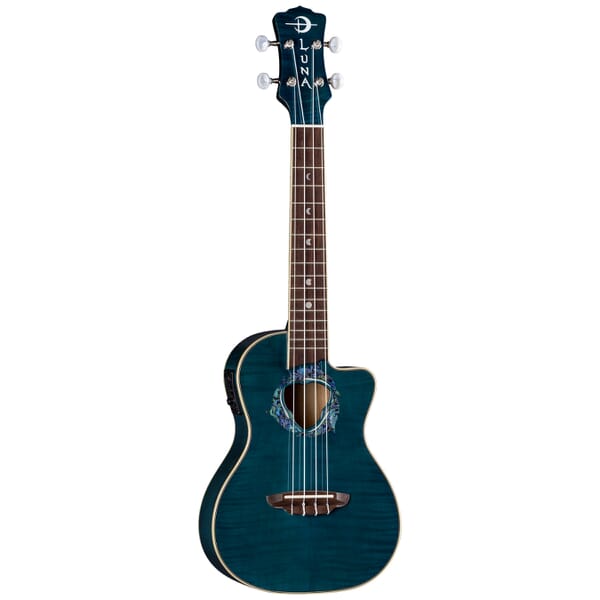 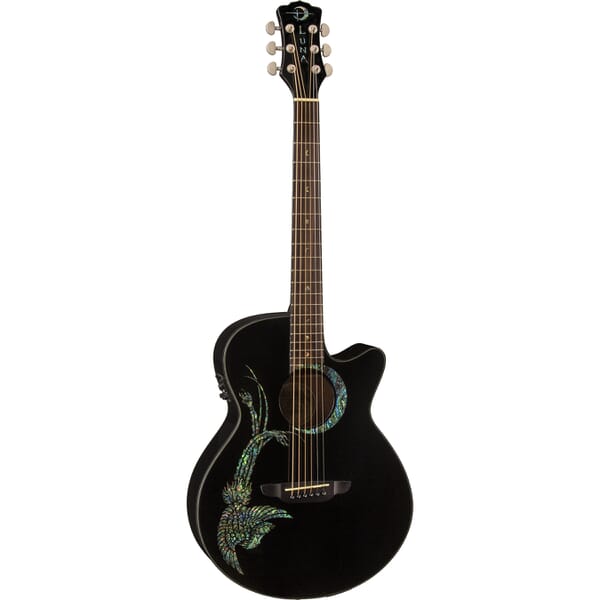 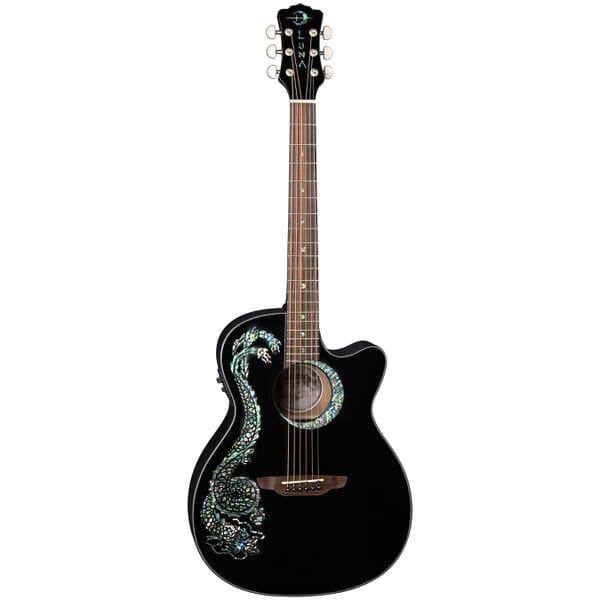