Sarah originally hails from Hightstown, New Jersey. She migrated to the Los Angeles area after graduating from Temple University in May 2013, with a BA in Theater. Most recently, she just performed at M&K audio booth at NAMM 2018.

Sarah released her EP Fear January 2017, and released her single Home November 2017. Her music is available for listening and purchasing on most online major music platforms. She is currently writing a new album that will drop toward the end of 2018. More information can be found on her show and media page.

Where are you from and where do you currently reside?

I am originally from Hightstown New Jersey, which is about an hour south of New York, and I currently reside in Los Angeles, California.

What musical influences did you have while you were growing up?

I grew up in a very artsy family, so I would have to got with my dad, Aaron Lightman, my cousin Toby Lightman on my dads side, and my cousin on my moms side Jonathan Russell. (Watch video for pictures, and to hear more about them.)

Was there a moment in time when you decided, "this is what I want to do for the rest of my life"?

The moment when I decided this what I want to do has a two-part answer. Upon graduating high school I didnt know how to become a professional singer/songwriter, so I ended up majoring in musical theater at Temple University. After graduating, my connections brought me out to LA. The funny thing is I kept booking and attracting music opportunities and people in the music industry. Even in college, I would NEVER book anything theater related. I think the universe was trying to tell me something. Soon after moving LA, I was encouraged to try out street performing. When I was street performing for the first time, I was TERRIFIED, but after I started to play, I noticed people walking by were connecting with me. To make a positive difference in that way was so powerful. Watch video to hear the full Luna interview.

Aside from what you mentioned in the video, how would you like to carry on Luna as an artist?

1. I would LOVE to put out a childrens book for both adults and children. The book would essentially be a mini cartoon biography about how I found my path as a singer/songwriter. The message behind the book is to inspire all ages that they dont have to choose one career infinitely, or choose anything in particular at all, but rather if they choose a career, to do what fulfills them. We are so ingrained with systematic programming as a society that people too often dont really think to do whats best for them, and they dont follow whats true to them. My dad taught me that its essential to follow whats in your heart, and I wholeheartedly stand by that notion. The book would have me holding my Luna guitar in the illustrations.

2. In the future I would love to work with Luna to start a foundation to help educate people and create a tribe to help end human trafficking in both third world countries and the US. Its definitely an uncomfortable subject to bring up, but it is vital that we help bring justice to the families and to the victims of these crimes. 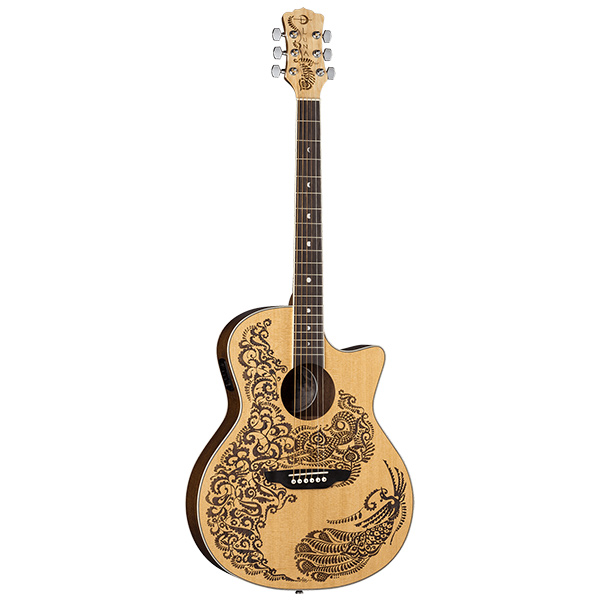 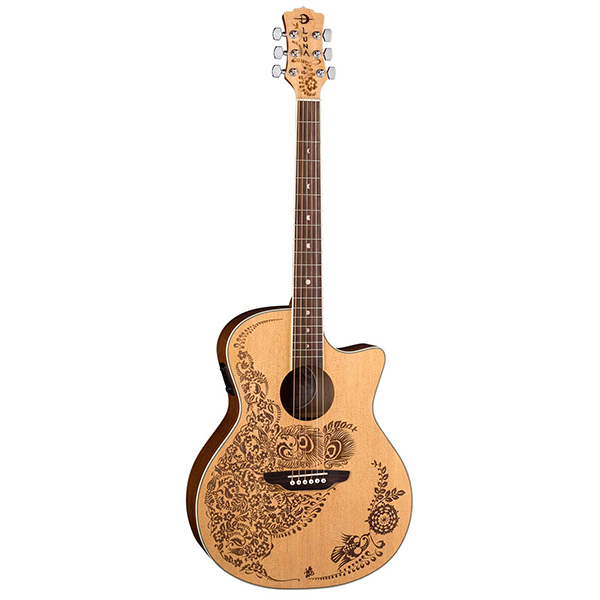 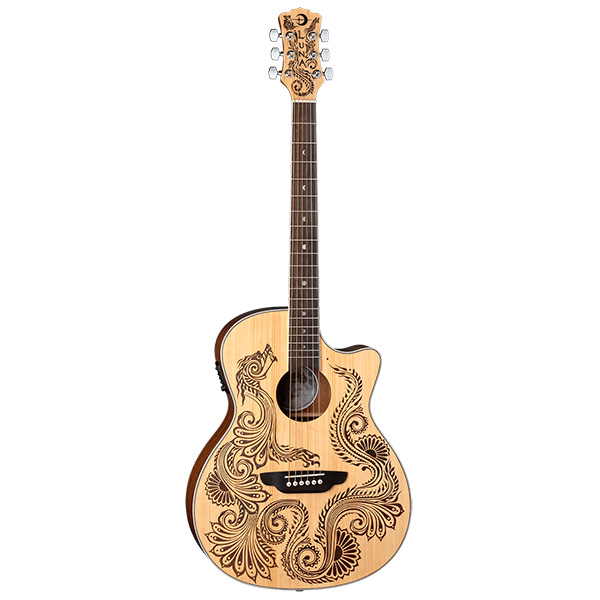